Your Location: Home > News > Analysis On The Development, Reform And Innovation Of Small And Medium-sized Private Enterprises Of Hydraulic Hose Manufacturers

Analysis On The Development, Reform And Innovation Of Small And Medium-sized Private Enterprises Of Hydraulic Hose Manufacturers

My country’s small and medium-sized hydraulic hose industry private enterprises are more than 30 years since the 1980s. After the country implemented the market policy of reform and opening up, the market economy has developed rapidly, and it is urgently needed in all walks of life and various fields. Developed under the trend of supporting rubber products, and with large-scale state-owned hydraulic hose manufacturers, due to the constraints of the state-owned enterprise management system, the development speed will inevitably lag behind the “small, fast, flexible” easy to adjust the direction of the medium, Small private hydraulic hose manufacturers, these entrepreneurs, relying on personal hard work and accumulation, quickly won the market and established a firm foothold. The “ugly duckling”, which was not amazing in appearance, gradually grew up and became an indispensable part of my country’s rubber industry. Industrial army. To say that it is an army does not mean how big it is, but to say that it is large in number, widely distributed, and complete in categories. According to incomplete statistics, there are more than 3,000 in the five provinces of Shandong, Fujian, Jiangsu, Zhejiang and Hebei alone. . Over the years, in order to survive and operate in a notoriously dirty environment, they have indeed contributed to socio-economic construction and regulation of market demand. However, the society is progressing. From the strategic perspective of today’s civilized and healthy production, high efficiency, low carbon, and green environmental protection, today’s small and medium-sized hydraulic hose manufacturers seem to be standing on the crossroads. 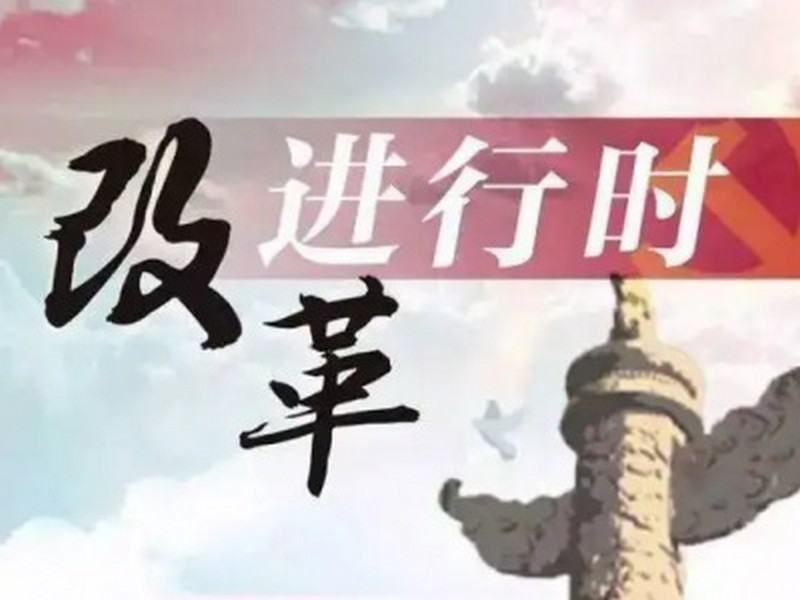 Many companies are gradually expanding their production. Faced with the unpredictable red and blue oceans of the market, how do people, machines, materials, laws, environments, and cash flow adapt? Relying on the past three-and-four-style reward and punishment management and running single-gang marketing, it is obvious that it is not enough, and the management lags behind. They also want to “advance with the times” and also want to reform and innovate. Some companies want to put their “treasures” on the numerous business management consulting companies, hoping to give some advice and some panacea, but they don’t know that these consulting agencies, which are concocted through a model, with the purpose of making money, are not bad by three inches. The tongue, trained in three axes, its eloquent rhetoric and neurotic team spirit and physical performance, claiming that it is “all-in-one” for management in all walks of life. All over hair. It’s hard to get out. The bosses who have been hooked have a hard time saying.
In fact, there is no model for real reform and innovation. It advocates originality, does not need to burn incense to seek Buddhahood, does not need to be completely Westernized, and does not print according to a cake mold. It must show the advanced nature of its original enterprise, so as to conform to the trend of civilization and reflect the times. Pulse, according to its own reality, enterprises are bold and courageous to reform and innovate independently, do not have to compare with others, they must overcome themselves and go their own way. As far as the current private small and medium-sized hydraulic hose enterprises are concerned, their reform and innovation path bears the brunt of putting “green rubber” and clean production in the first place, because the nationwide control of environmental pollution is imperative and the general trend. Enterprises are known as “hardest hit areas”, and dust, waste gas, waste water, and noise are always difficult issues to solve. Some enterprises used to engage in “little hands” to temporarily deal with environmental protection departments’ inspections and EIAs in the past, but now it is no longer feasible. Many small and medium-sized rubber enterprises have received notices of relocation and closure. Only by giving full play to everyone’s ingenuity, working together to implement environmental protection work, and innovating independently, can the enterprise conform to the trend of market development.

As we all know, reform and innovation are the basic content of the socialist core value system and an important driving force for the realization of the Scientific Outlook on Development. Only reform and innovation are the way out. What is the reform of small and medium hydraulic hose manufacturers? Simply put, it is to reform the unreasonable parts of enterprise management, such as lack of respect for employees’ labor concepts, the boss’s consistent workshop work style, management is not step-by-step, systems and systems are shelved, arbitrary, lack of integrity in operation and management, only Considering the low unit price, catering to the market, indifferent to social responsibility, etc.; it is necessary to reform many factors that are not suitable for production, such as salary evaluation, job evaluation, talent evaluation, performance evaluation, etc. Many people think that innovation is only the research and development of technology. In fact, innovation is multi-faceted. It covers enterprise development planning, technology research and development, process design, operation mode, sales strategy, product function, talent use strategy and many other aspects. As a supporting-oriented hydraulic hose enterprise, if there is no innovation, it will always be in a passive position in the supply chain. It must be pointed out that the purpose of reform of small and medium-sized private hydraulic hose manufacturers is to adjust the relationship that is not conducive to enterprise innovation, and is closely related to enterprise integration and enterprise upgrading; and the purpose of innovation is to better improve enterprise productivity. and production efficiency, in order to win the living space of enterprises in the increasingly competitive market,
Reform and innovation, for small and medium-sized private hydraulic hose manufacturers, there is still a long way to go, and there may be thorns in the road, but we must go, “open a road in the mountains, build a bridge in the water”, “see the tricks and dismantle the tricks”, as long as you have firm confidence , not only from the top, not only from the foreign countries, not just imitations, take the road of reform and innovation with its own characteristics, and the future is bright!
Therefore, in the development of small and medium-sized private hydraulic hose manufacturers, it is necessary to take reform and innovation as the endogenous source of power for enterprise development, adhere to independent innovation and research and development, and at the same time not work behind closed doors, be willing to be a frog in the well, go out, communicate more, and more Study, learn the advanced experience of domestic and foreign counterparts, introduce and absorb. At that time, small and medium-sized private hydraulic hose manufacturers will continue to forge ahead and be invincible.